One of our core values is “Accepting,” and we mean it.

We care deeply about building a more equitable world – and workplace – and we try hard to walk the talk. We’re proud of the strides we’ve made in diversity, equity and inclusion in our own ranks, and we’ll never stop pushing for more fairness, more justice… more acceptance. 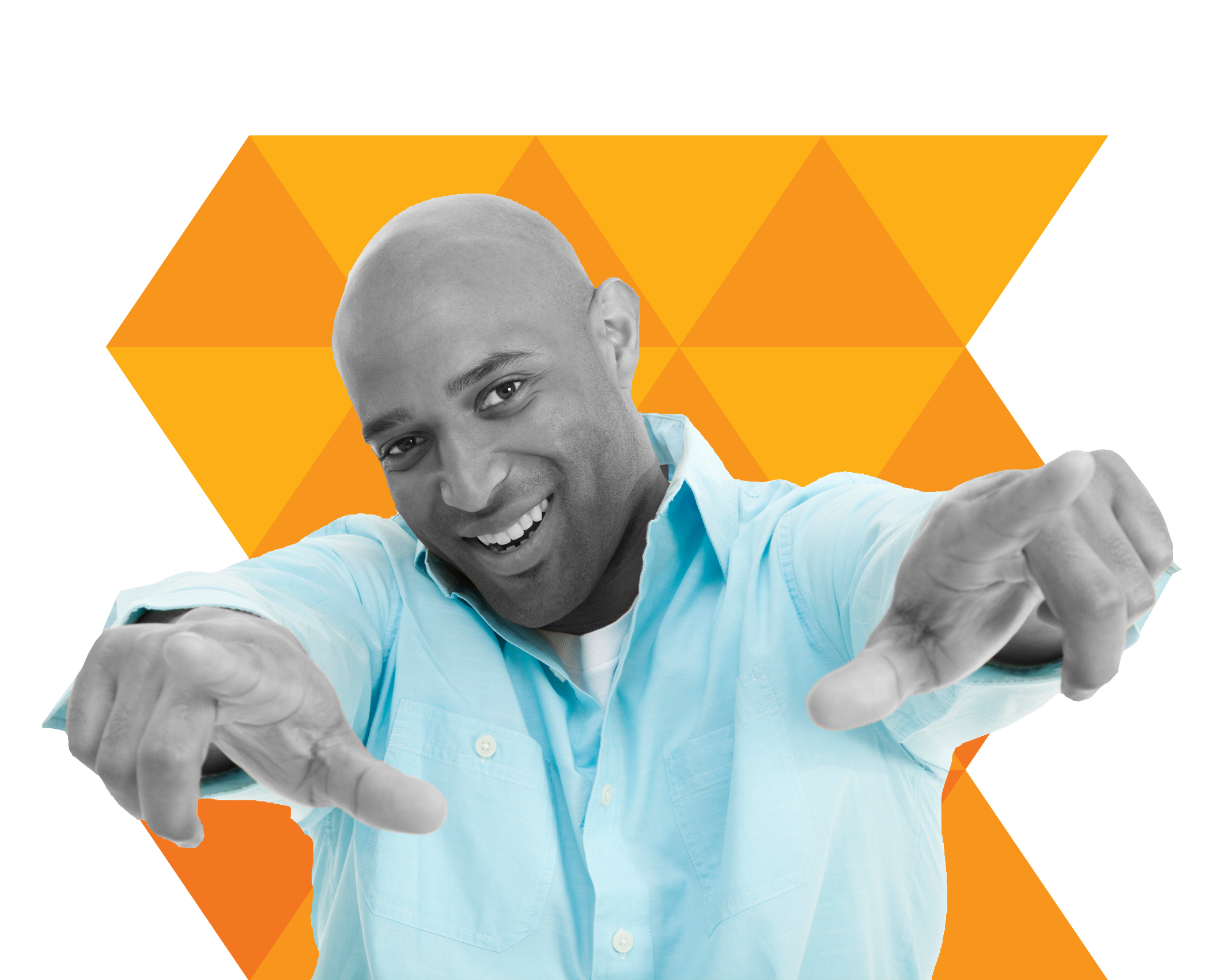 We know it’s a cliché, but MerchLogix really was born in a dorm room. Nick Downey was a computer engineering major at Georgia Tech – just a boy with a good idea, a contract to write some innovative software for a local client, and some really smart friends. (Including one named Kirk.)

Cut to 2006. Nick and his problem-solving software got the attention of a national retailer. Their problems involved their store planning and merchandising operations software. In short, it wasn’t working very well, so they brought in Nick to help them build a better system. (He did. And they’re still a client today.)

Cut to 2012. After working independently for more than a decade, helping retailers solve problems that were growing in size and complexity, Nick realized it was time to retire his independent-consultant act and do what came naturally to him anyway: build a team.

Today, that team's numbers continue to rise, and the client list includes many marquee retailers… but at its core, it’s all still pretty simple: a desire to solve problems. Check out the video to hear the leadership team talk about what makes MerchLogix unique. 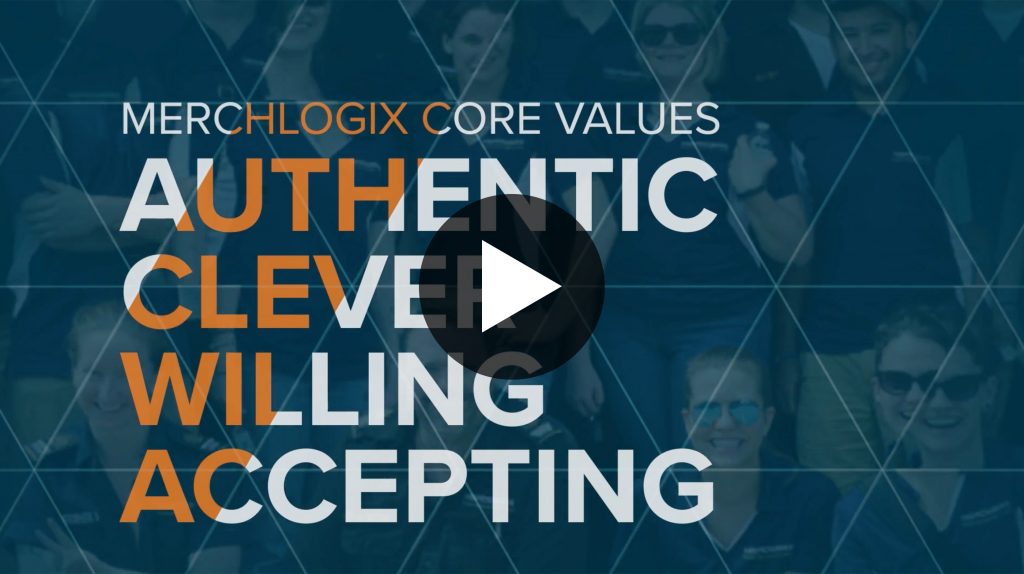 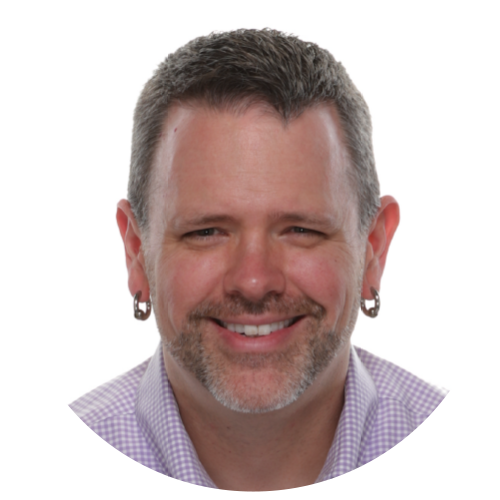 While still an undergrad at the Georgia Institute of Technology (he graduated in 2002 with a degree in Electrical and Computer Engineering), Nick founded the company that became MerchLogix in 1999. From the beginning, his mission has been clear: to bring an engineer’s discipline to retail, and in so doing, to provide visual merchandisers with clean, current, actionable data that translates into measurable financial performance.

Along the way, Nick realized he had a second mission: to create a company that embodies his core
values. He knows that building partnerships is the surest path to success. And that diversity makes an organization stronger. And that purposefully blending engineering rigor and retail know-how with entrepreneurial agility is a recipe that actually works. That’s the MerchLogix backstory.

When he’s not minding the MerchLogix store, Nick serves on the board of several Atlanta-area
organizations… and spends every spare minute with his son, Finnegan. 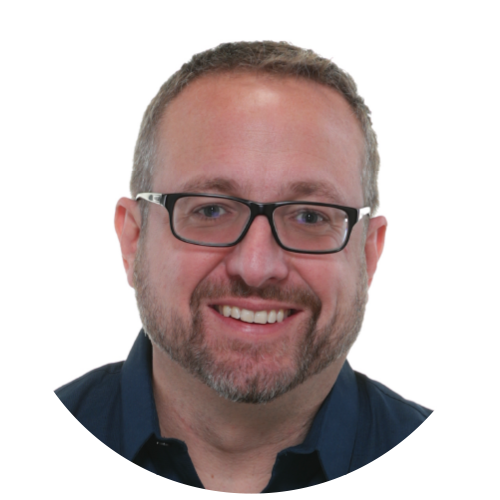 After graduating from Georgia Institute of Technology (with a Bachelor of Science in Electrical and Computer Engineering), Kirk spent ten years gathering project management and software development experience (And along the way, becoming a published author!)

He joined MerchLogix in 2011, bringing that wealth of experience to benefit our retail customers and their consumers. Kirk leads the engineers at MerchLogix (there are a lot) in all stages of the development cycle: requirements gathering, specification, architecture, testing, documentation, training, and maintenance. If that reads like a list of tech buzz words, well, it is – but also a reflection of Kirk’s end-to-end development expertise. 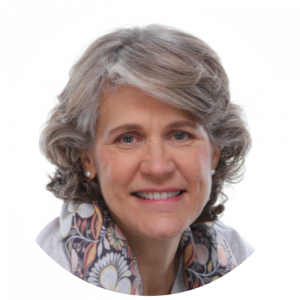 After graduating from the University of Colorado (with a degree in Finance), Kim spent the first chapter of her career as an analyst and an institutional broker, and then brought her talents to MerchLogix in 2014.

Her deep immersion in finance made Kim keenly aware of what our retail customers are ultimately focused on: driving revenue, reducing overhead costs, and increasing shareholder value. Kim leads our business development, customer service and strategic planning. In other words, she listens, carefully, to her peers and her customers, and keeps her eyes on the horizon – making sure that MerchLogix is always leaning forward, in a smart, strategic direction. 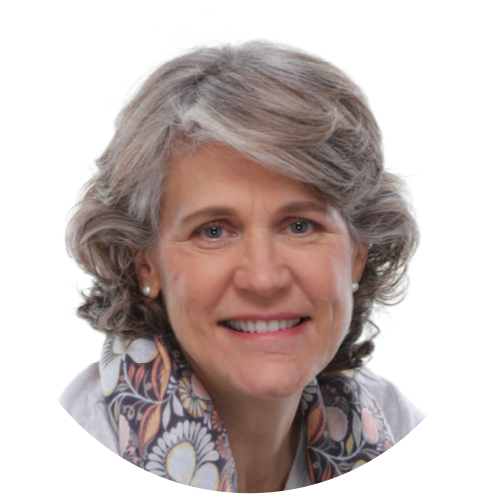 Chris heads up Strategic Sales at MerchLogix, which means he’s the point person in the early stages of our relationships with our most important customers… which is all of them.

Before joining MerchLogix in 2014, Chris spent the better part of a decade providing sales and support in the world of ERP – a training ground that equipped him with an acute understanding of the organizational and change management needs of our retail customers.

When he’s not talking shop with MerchLogix customers, you might find Chris teaching music to kids in his Brooklyn neighborhood, tuning one of his many stringed instruments, or hitting the slopes with his family. 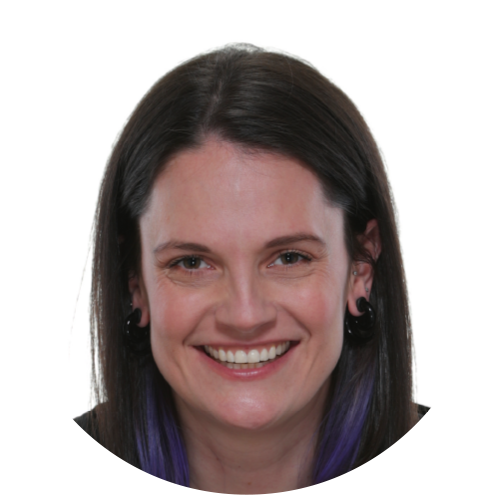 Adriana knows retail. She somehow worked for REI for 15 years before turning 30 (!) – first on the sales floor, and then helping open essentially all REI stores in Georgia. In 2014 she joined MerchLogix, running our back office in a way that enables the team to focus wholly on our retail customers.

Adriana fun fact: She’s an actuary, which means she organizes statistics and looks for risks – a useful skill for a company helping brick-and-mortar retailers navigate through constant disruption and change.